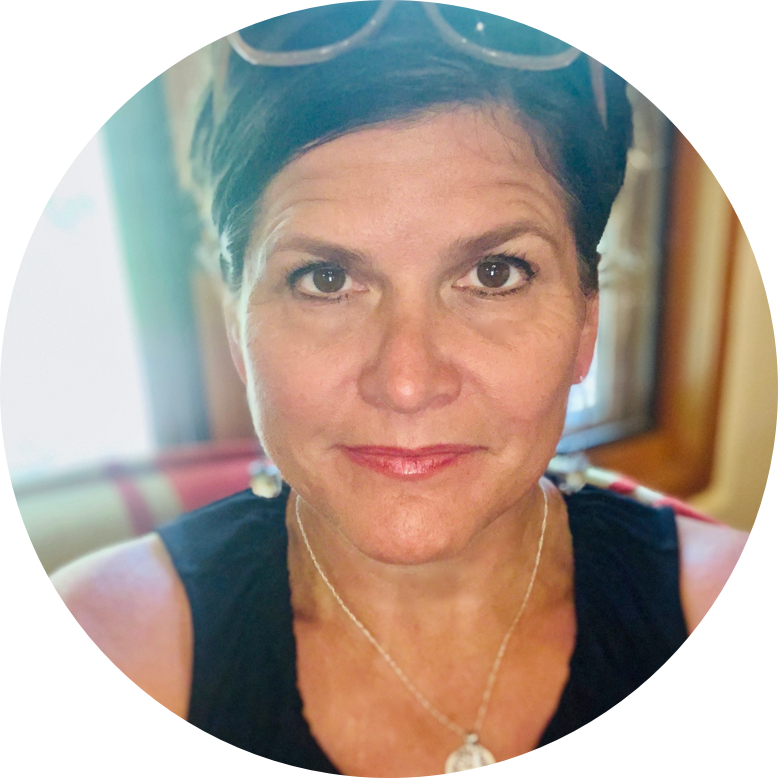 Réka started her career in television journalism in 1998 as a news producer working in the field for the Associated Press Television News, based in New York and later in Budapest, Hungary. While still covering news, she turned to documentary filmmaking, and completed her first feature-length documentary, Journey Home, at the end of 2006. It won awards in Hungary and was invited to screen at a number of international film festivals. She completed her second feature-length documentary, Inkubátor, in 2010, which received a wide audience in Hungary through a national theatrical release as well as television broadcast, and it enjoyed wide critical acclaim at the Hungarian Film Festival. The film was also voted one of the 25 best films released in Hungary in 2010. Since then, she has completed a number of other films and co-founded the Memory Project, a visual history archive focusing on the Hungarian diaspora. Besides her current film projects, she also teaches journalism and visual storytelling to elementary and middle school students. She was also a contributing reporter to Duna World Television from 2012-2018 while based in her native San Francisco Bay Area.

Réka has an MA in journalism and international relations from Columbia University in New York, and an MA in political science from the Central European University in Budapest. She has a BA in Political Science and Spanish Studies from the University of California, San Diego. Réka was born and raised in the U.S. by Hungarian refugee parents and lived and worked in Hungary for 14 years after 1990, during which she was actively involved in public affairs in a newly democratic Hungary. She is currently based in Budapest.